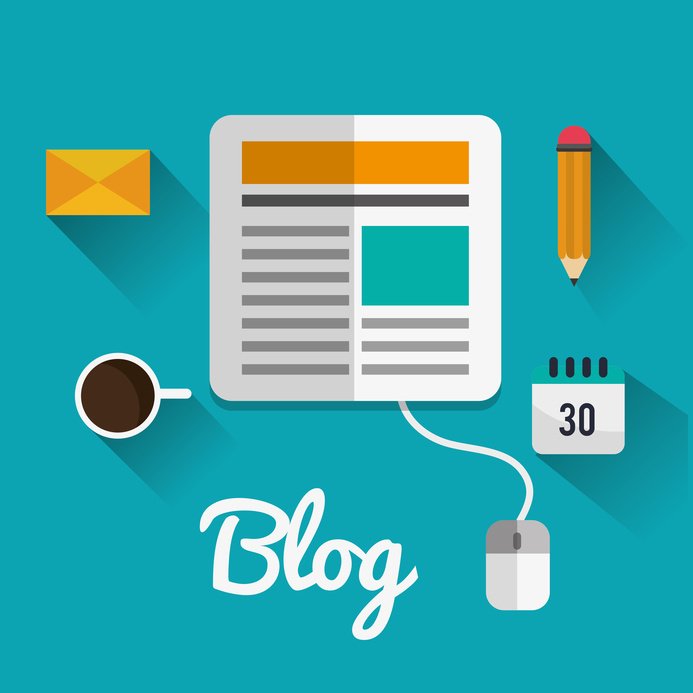 On Thursday the 20th of February, EaRN hosted a discussion event which invited speakers from communities that still face discrimination in society to share their perspective on the issues of prejudice and marginalization. The morning began with reflections from three speakers (Zara Todd –consultant on disability rights, Mahrukh Shaukat – AMINA Muslim Women’s Resource Centre and Davie Donaldson – Gypsy/Traveler Advocate & Social Justice Campaigner). They offered insightful reflections on experiences of discrimination in their respective communities. Attendees were then offered the chance to have round table discussions with each of the three speakers to start a more in depth conversation about some of the subjects raised. Discussions with Zara Todd focused on the issue of accessibility. Participants talked about methods used to encourage inclusion. The publication of easy to read format documents was questioned – shouldn’t all documents be easy to read in the first place? Zara also raised a valuable point about the sustainability of access plans. She used the example of people studying or working abroad – would it be right to give them a higher level of support than what they receive at home for a limited period of time? Discussions with Mahrukh Shaukat involved consideration of religious education in schools. There was reflection on how the type of school you go to (e.g. non-denominational, Catholic) can affect your knowledge of religion. There was also a conversation about the value of religion to society and how there is often a lack of focus in education on how people can benefit from religion. Finally, discussions with Davie Donaldson focused on the language, culture and stereotypes relating to Gypsy/traveller communities in Scotland. This conversation highlighted the importance of hearing voices from marginalized communities to challenge misconceptions and create a more inclusive society for everyone.

The event was concluded with a session from Police Scotland which considered the ways in which we can respond when we witness hate crimes. Attendees were encouraged to be active bystanders who could help diffuse a situation by speaking to, or even just standing beside, the victim. Police Scotland also mentioned that there are third party reporting centres where people can report hate crimes if they’d prefer not to contact the police directly. In conclusion, the event was valuable because it gave a voice to people from communities still facing discrimination in Scotland. It also gave attendees ideas on how to appropriately handle a situation where they witness a hate crime. The event helped educate participants on the appropriate use of language and reminded us that there is still a lot to do to help create a more inclusive society for all.